I want to share with everyone, some awesome photos that were taken by my partner Dave Briggs on the Saturday of this awesome weekender that took place at The Station Venue in Cannock on 22nd and 23rd July 2017. Unfortunately, due to illness, Dave missed the start of the show, and we were gutted to find out that we had missed Anonymous.

So before you scroll through the photos, please take the time to read below, an insight into how Sempiternal came about.

After a young lady called Christina Edkins was tragically killed in a knife attack in Birmingham, her family and close friends set up the Christina Edkins fund, proceeds of which would be used to help sick and under privileged children, whilst keeping Christina’s memory alive. Over the years, the fund has supported patients at Birmingham Children’s Hospital, and partially helped renovate the Lapal Scouts Hut, which was a mammoth task.

Other friends and family have also organised fund raising events over the years, with the Purple and Diamond bash heading the way. This takes place every March and sees Christina’s family and friends come together for what can only be described as a big party in memory of Christina. This event raises the most money for the fund and is always well supported.

A guy called Dave Williamson thought he would try to put something together for the public to join in with. His love for music from the rock/metal genre was his influence when choosing the theme for his event, Sempiternal.

The aim of Sempiternal is to raise funds in memory of Christina and at the same time, highlight the fantastic musical talent that is on offer, throughout the UK on the rock and metal scene.

Dave’s intention is to raise as much money as possible, through music events, in order to help others and keep Christina (his friend’s daughter) in people’s thoughts. He told me ‘What happened to Christina could of easily happened to me, my wife or even my own daughters, I class myself as a very lucky man and I will continue to persevere with Sempiternal Festivals in the coming years’.

I would like to take this opportunity to say that Sempiternal has great potential, and with the help of ordinary people like you and me, rock/metal enthusiasts, it will grow into something we will enjoy year in, year out. With Dave Williamson in the driving seat, who knows how big Sempiternal could become? Where would you like this to be held next year?

A huge thank you to Dave Williamson for going through the stress of organising the event, lets hope he can find the strength to carry on! 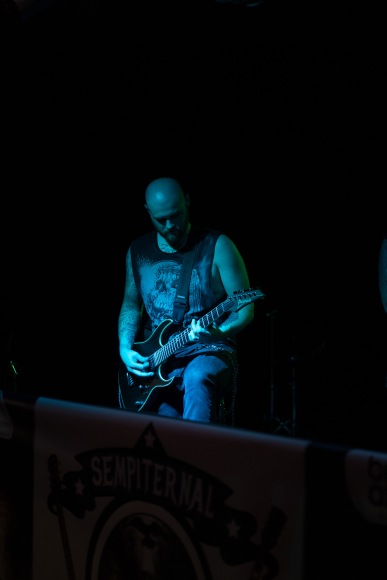 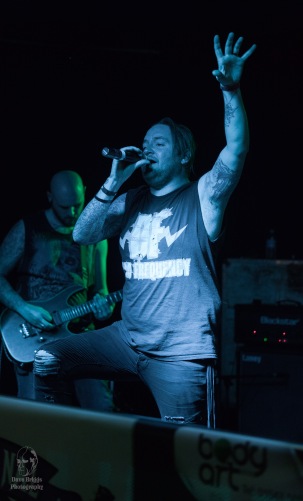 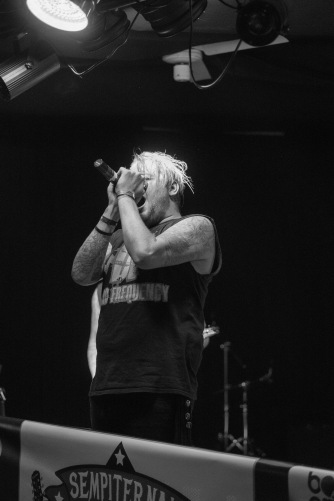 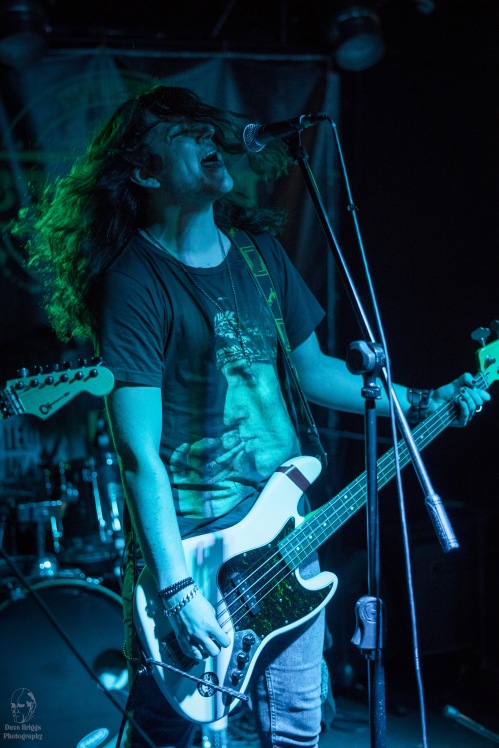 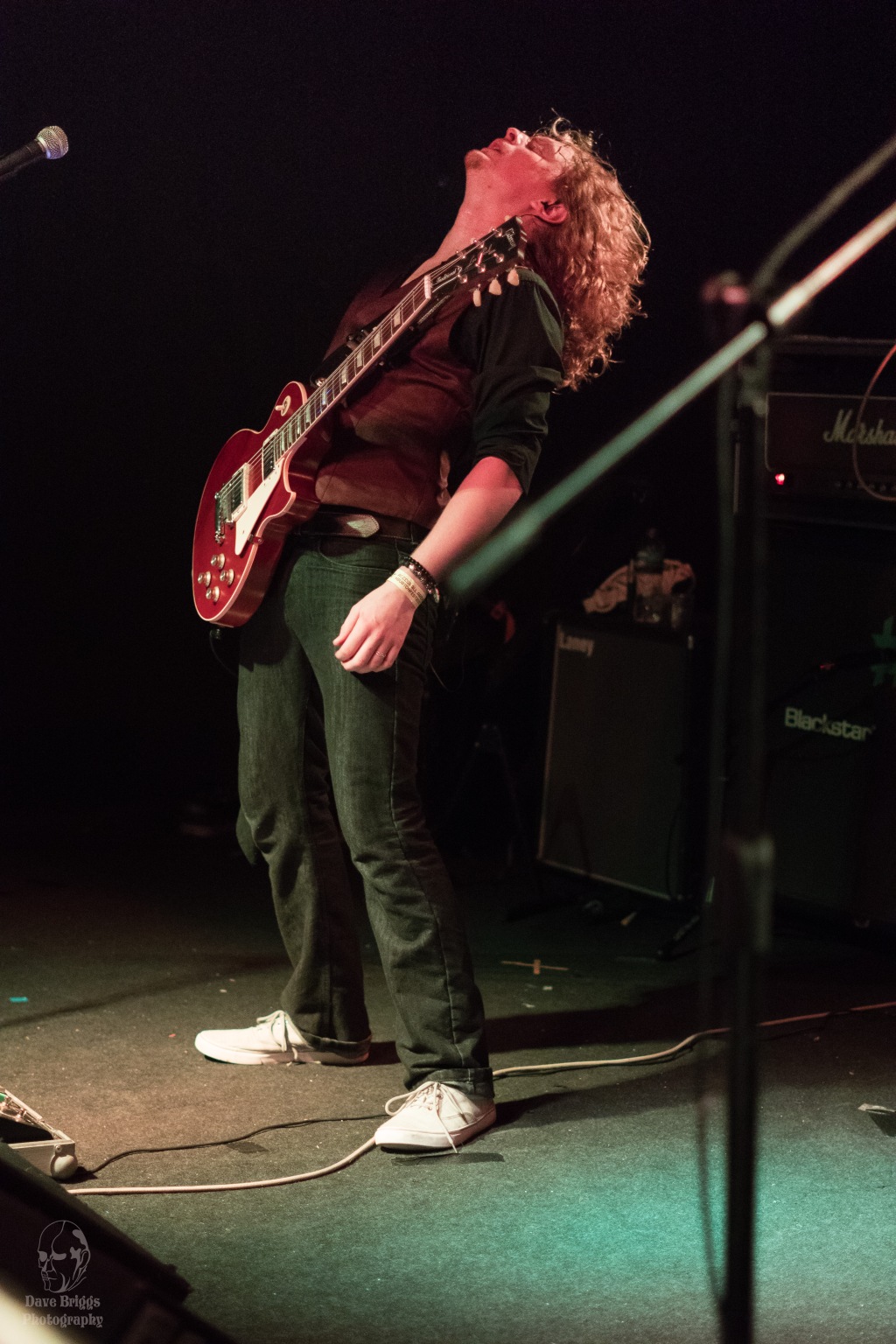 Deb with Theia at The Giffard Arms